Home / MCNTalk / Follow Up: Putting Science On the Public Agenda 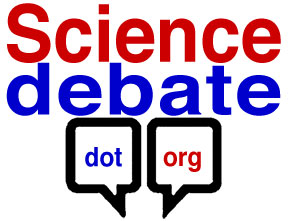