Home / MCNTalk / GMOs: What Is the Science Behind the Concerns? 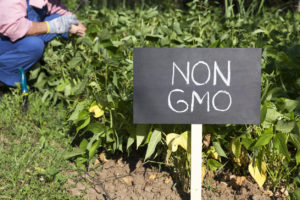 GMOs (genetically modified organisms) have been labeled by many consumers and food producers alike as being a serious health risk, and eliminating them from foods has become a major dietary — and advertising — trend.

Anti-GMO activists have been fueling the movement against GMOs despite scientific evidence proving their safety. This article presents the idea that the anti-GMO movement originated more from religious theology than in scientific facts. Myths have developed that GMOs increase a multiple of seemingly random and wide-ranging situations such as increased suicide rates, incidents of autism or cancer, homosexuality, and infertility. These types of scare tactics have worked over the years as consumers have demanded changes, and grocers scramble to meet demand.