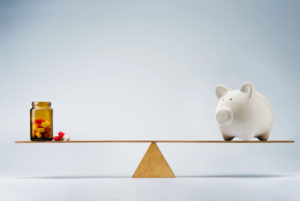 A recent piece in The New York Times explains why the US spends nearly double what other similar nations spend on healthcare, and it isn’t because we are going to the doctor more. Studies have found that even though Americans seek medical attention and use prescriptions at about the same rate as those in peer countries, the price of healthcare is much higher in the US. It is these high prices that put our healthcare spending so far above other similar countries.

According to The Times, the rate at which US healthcare spending has increased over the last couple of decades has been staggering, with a growth of around $574 billion from 1996 to 2013. The article goes on to explain the findings of several other studies that help break down how we ended up with these exceptionally high prices and the potential complications that could arise should we try to reverse this trend.