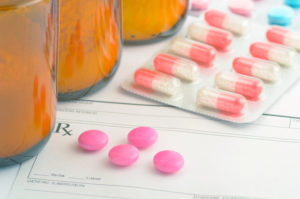 We’ve discussed the opioid epidemic at length here on the blog — and the conversation continues to be highly relevant as addiction and the resulting death toll continue to grow in America. There are many parties at play in this epidemic, with the providers prescribing opioids at an alarming rate being at the heart of the issue.

A recent piece by CNN focuses on Dr. Raymond Kraynak of Pennsylvania who faces charges of unlawfully prescribing the opioids that led to the deaths of five of his patients. According to the article, Kraynak was the top opioid prescriber in Pennsylvania during a period of 19 months when it is estimated that he prescribed a staggering 2.7 million doses of opioids for only about 2,838 patients, five of whom died. Kraynak was arrested in late December and now awaits trial for unlawful distribution and dispensing charges according to the article.