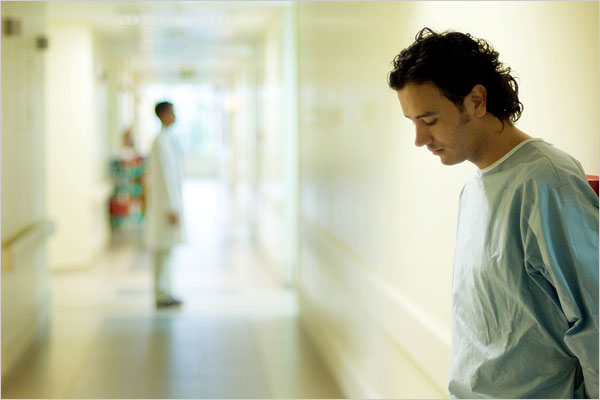 With an excess of new regulations, pressure from the new health care model, and a decline in clinical independence, nearly three-quarters of physicians are pessimistic about the future of the healthcare profession.

According to a new report by The Physicians Foundation, nearly half of the 14,000 doctors who were surveyed say they plan to cut back on hours, retire, see fewer patients, work part-time, transition to a concierge model or seek a non-clinical job in health care. Sixty percent would retire today if they could, compared with 45% in 2008. And if this trend continues, by 2016, it would equate to the loss of 44,250 full-time physicians.  Read More…

The American Medical News article, “Will a ‘Silent Exodus’ from Medicine Worsen Doctor Shortage?” explains that changes in the health industry have doctors feeling overrun, overburdened, and overtaxed.

The vice president of The Physicians Foundations said:

“It is clear that the introduction of nearly 30 million new patients into the U.S. health care system through health care reform, added to the already growing physician shortage, will have profound implications for patient access to medical care.”

The survey also showed the top reasons why doctors say the profession is in decline:

Unfortunately, these results are not surprising. Another recent study published in the Archives of Internal Medicine surveyed 7,288 physicians in June 2011 and found that nearly 1 in 2 U.S. physicians report at least one symptom of burnout, with doctors at the front line of care (family medicine, general internal medicine, and emergency medicine) particularly vulnerable.

The findings showed that the doctors burnout rate is significantly higher than the general working population. Although physicians agree the current system is in trouble, the survey showed they were divided as to how to fix it. For the sake of both the future of the medical professionals and our nations patients, it’s clear that radical change is needed.