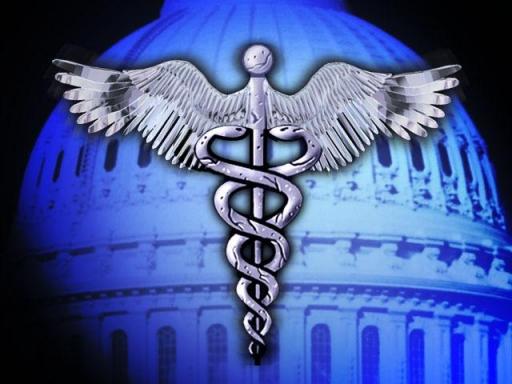 As we near Election Day, the U.S. health care system continues to fuel fiery debate between President Barack Obama and GOP candidate Mitt Romney. But where will all their assertions and accusations get us in the end?

President Obama’s plan aims to keep Medicare in its current form under the Affordable Care Act, guaranteeing it as the primary option for seniors, while working to cut costs. On the other hand, Romney promises to repeal the health care law and restore the $716 billion to Medicare. But where are the facts, the data, and the real numbers that can prove that America’s most popular and most expensive government entitlement programs can be cost-efficient and still available to future generations?

The Seattle Times article, “US Health Care System Wastes $750B a Year,” addressed a new report by the Institute of Medicine stating the harsh truth of our current health care system.

As if it’s not already difficult to visualize what $750 billion dollars amounts to, it’s even more unfathomable to realize it has all gone to waste. The Seattle Times explains it well, aliking it to business models and costs we can understand.

“If banking worked like health care, ATM transactions would take days…If home building were like health care, carpenters, electricians and plumbers would work from different blueprints and hardly talk to each other.

So just how much is $750 billion? To put it in persepctive, it would provide every living person on Earth (approximately 7 billion) with $107. And while it may not seem like much, 80% of the worlds’ population lives on less than $1 a day. Specifically, this one-year waste on health care is equal to more than 10 years of Medicare cuts in Obama’s health care law.

The report identified six major areas of waste (Adjusting for some overlap among the categories, the panel settled on an estimate of $750 billion per year)

While we won’t see this overbearing number diminish overnight, the future of our health care relies on our nation’s leaders to execute a plan that demands quality, reduces waste and cost for all U.S citizens. The truth is, we simply cannot afford another $750 billion down the drain. Read More…