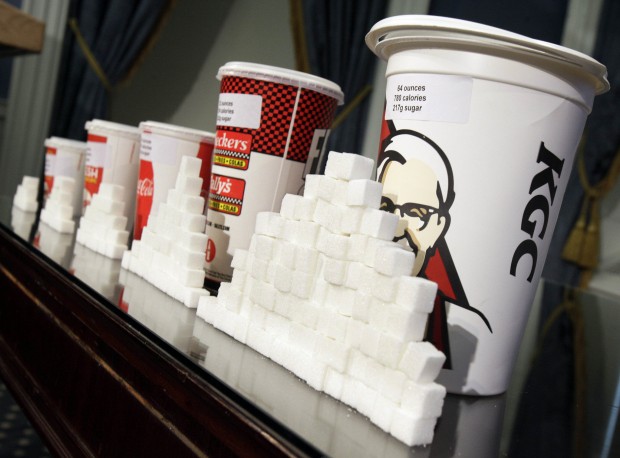 This interesting piece from the financial column of The New Yorker magazine describes an example of behavioral economics in action. The article, “The Economics of Michael Bloomberg’s Large-Soda Ban,”makes the argument that the proposed ban in New York on cups of soda larger than 16 ounces may work by setting and altering expectations of the drinkers. It describes how choices can be framed by the supplier, and in so doing, alter behaviors and consumption.

The article states, “Bloomberg’s proposal makes clever use of what economists call ‘default bias.’ If you offer a choice in which one option is seen as a default, most people go for that default… The soda ban makes sixteen ounces or less the default option for soda drinkers; if they want more, they’ll have to make an extra effort.”

Consider how we are all susceptible to being economically manipulated to buy, by the claim that an item is on sale, and the many other ways that how we view a choice is impacted by the context.  Read More…