In 2011, the U.S. spent $2.7 trillion in health expenditures and while we can all agree that the rise in costs must be controlled, there is much dispute over the driving factors.  According to a recent CNN article and Kaiser EDU, here are the top 10 reasons health care costs are on the rise: 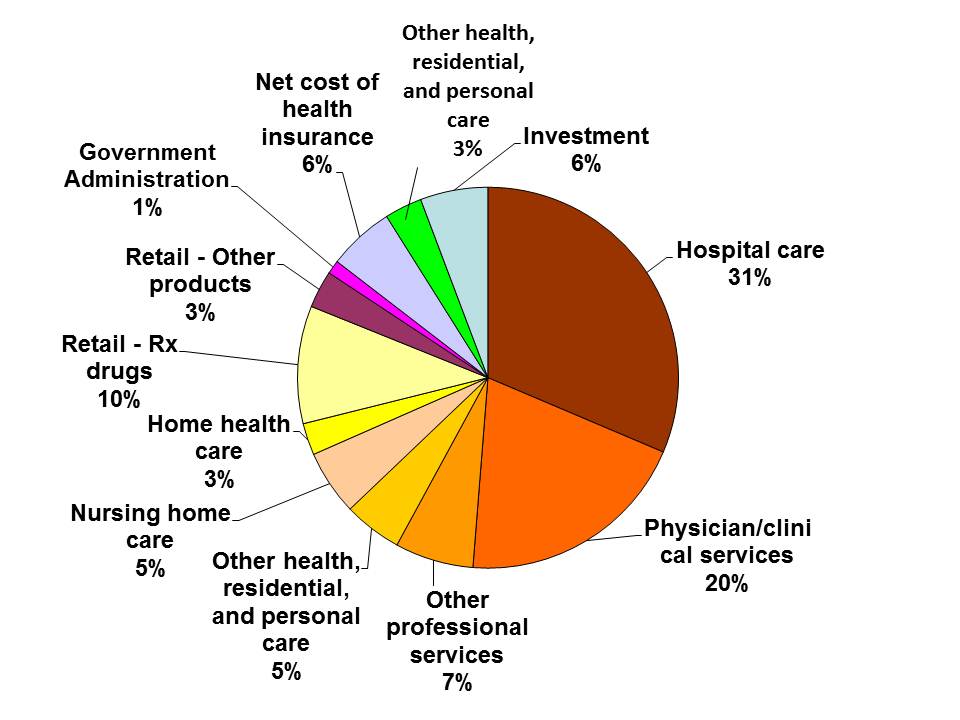 2. Doctor visits/Clinical services: according to the American Medical Association, the cost of physician care, both to insurance and patients has risen 1.3% during the past year

3. Technology and prescription drugs– For several years, spending on prescription drugs and new medical technologies has been cited as a primary contributor to the increase in overall health spending; however, in recent years, the rate of spending on prescription drugs has decelerated.  Nonetheless, some analysts state that the availability of more expensive, state-of-the-art medical technologies and drugs fuels health care spending for development costs and because they generate demand for more intense, costly services even if they are not necessarily cost-effective. New technologies, such as robotic surgery, are growing rapidly. More than 36% of hospitals already perform robotic surgery, according to a report from  Pricewaterhouse Coopers Health Research Institute.

4. Rise in chronic diseases – according to Kaiser EDU’s Issue Module on U.S. Health Care Costs, “Longer life spans and greater prevalence of chronic illnesses has placed tremendous demands on the health care system.  It is estimated that health care costs for chronic disease treatment account for over 75% of national health expenditures. In particular, there has been tremendous focus on the rise in rates of overweight and obesity and their contribution to chronic illnesses and health care spending.  The changing nature of illness has sparked a renewed interest in the possible role for prevention to help control costs.”

Will the Affordable Care Act change this growing cost in the foreseeable future?

What alternatives must our nation implement in order to stop this trillion-dollar expense?