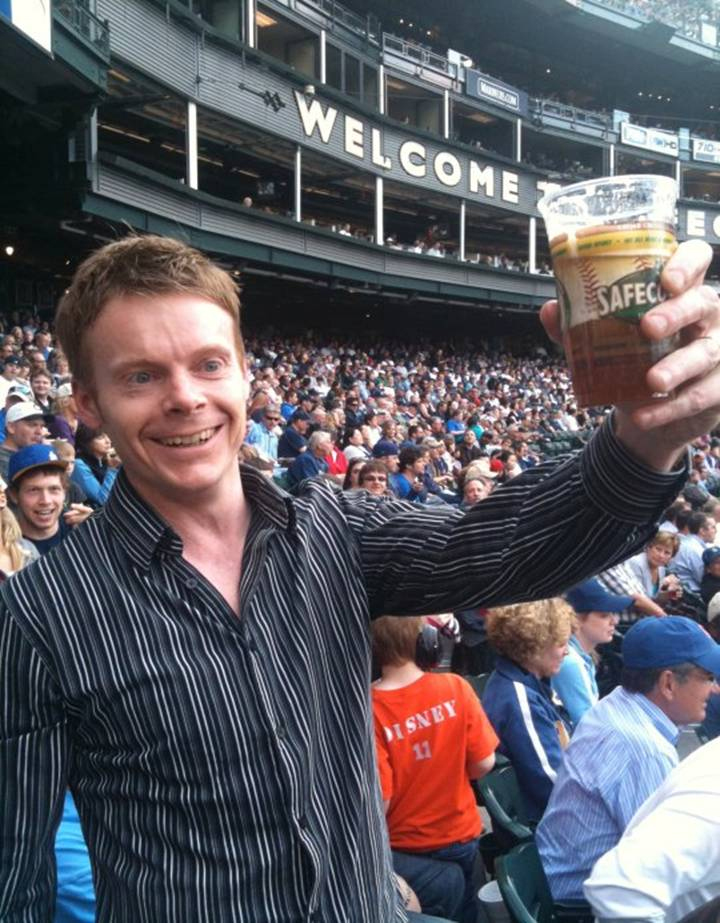 We are delighted to pass on a non-medical story from a client who received a set of baseball tickets from MCN at an industry event. He took his father,  who was visiting from out of town. By the way, he tells me that he finished the beer and the vendor gave him another one for free! I personally have only been close to a foul ball but never had one in my hands. And the Mariner’s won the game.

A Chicago Cubs batter hit a foul ball that went far over our heads, bounced off the second level wall above us, came racing back in our direction, and passed through a kid’s hat before tearing it out of his hand and landing in my beer! Some guy two rows ahead climbed over and tried to take it out of my glass so he could give it to his kids. My friend covered the cup, and I gave the guy a proper obscenity laced talkin’ to once I figured out what was going on. After posing for a brief celebration picture, I heard the kid behind me lament to his father how close he came to catching a major league baseball. I gave him the ball.